Construction, Collapse and Demolition of Binishells in Australia (1974-2015) 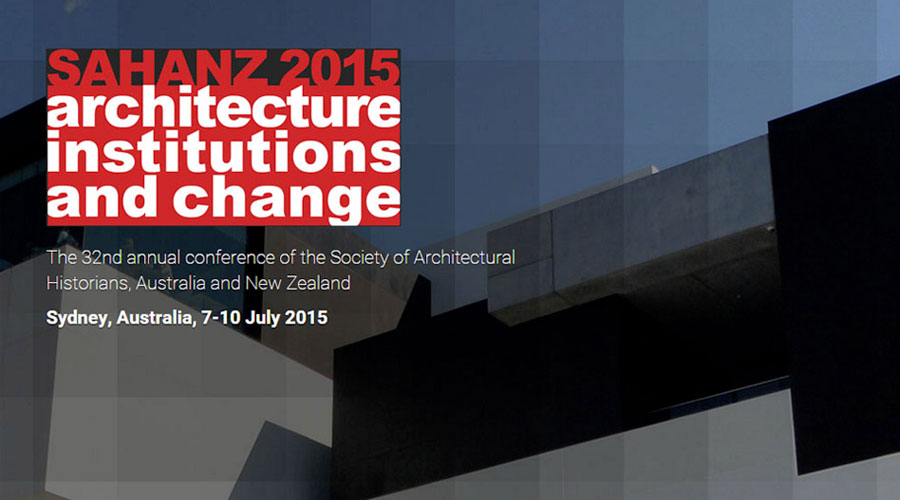 Construction, Collapse and Demolition of Binishells in Australia (1974-2015)

I presented a paper on Binishells at the latest SAHANZ conference in Sydney. The conference proceedings are fully available online here, and our paper (authored by Alberto Bologna and myself) can also be downloaded from ResearchGate.

In our previous paper about Dante Bini (Dante Bini’s air structures (1964-1979): From early Italian prototypes to the Australian experience), the focus was on placing Bini’s early work within the previous research on pneumatic structures which began in the 1920s. The narrative of this paper instead starts in the 1960s, a period of great media success for RC shells. First, the origin of binishells is described as a natural consequence of three preceding inventions/patents. A timeline of the events that defined Bini’s emigration to Australia is then provided. A full list of the Australian binishells is also included, with detailed information on the archival sources, major alterations and current conditions. 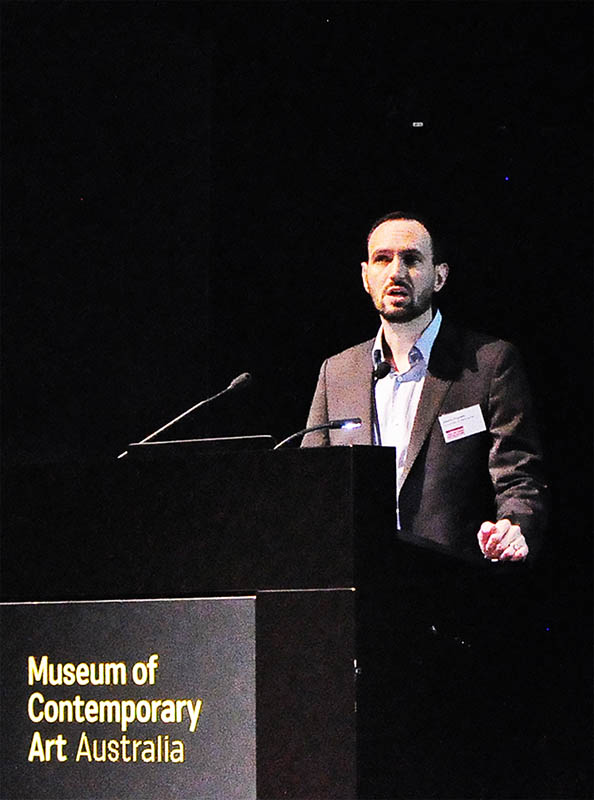