Dr Alberto Pugnale is an Architect and Senior Lecturer in Architectural Design at the Faculty of Architecture, Building and Planning of The University of Melbourne. He is a co-director of the Advanced Digital Design + Fabrication (ADD+F) Hub and a member of the Steering Committee of the Bioinspiration Hallmark Research Initiative (HRI). 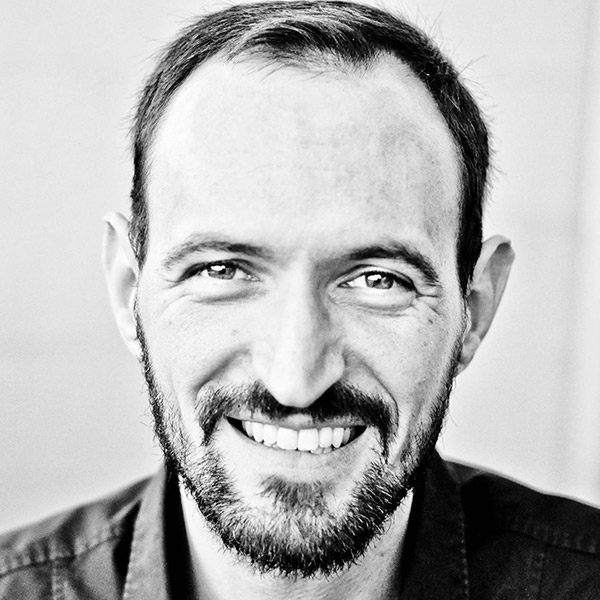 In 2007, he won the IASS HANGAI Prize, an international contest of research papers that are related to the field of shell and spatial structures for young researchers under 30. In 2008 he won a research scholarship granted by the ISI Foundation, Lagrange Project (Turin, Italy), related to the study of complex architectural and structural bodies. During the same year, he won the 3rd prize at the IABSE Photo Contest of Structures, an international competition of photos that exhibit the achievement/art of structural engineering, with the picture of the 'Jorge Manrique' footbridge, in Murcia, Spain. From 2010 to 2012, he was Assistant Professor at Aalborg University, Denmark. He has been an invited lecturer in Italy, France, Switzerland, China, Mexico and the United States.

At present, he is a member of the ‘International Association for Shell and Spatial Structures’ (IASS) and of the ‘Society of Architectural Historians Australia and New Zealand’ (SAHANZ). He is also a reviewer for international journals and a member of the Editorial Board of the “Nexus Network Journal” and the “International Journal of Space Structures”.

Computational design and robotic fabrication of a self-supporting acoustic shell