Construction, Collapse and Demolition of Binishells in Australia 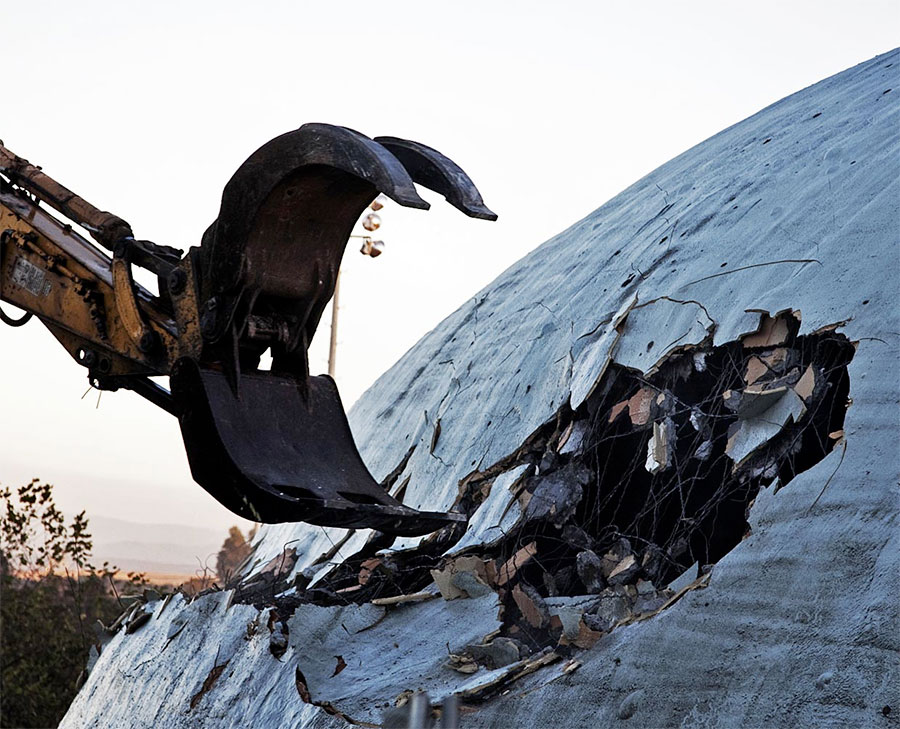 Dante Bini developed a form-finding and construction technique to erect a finished large-span RC shell structure through the use of inflatable membranes. This system was patented in 1964 under the name Binishell and, over the following decades, it has been applied to construct hundreds of domes throughout the world. Since 1966, as a result of Mario Salvadori’s interest, Bini has been recognised internationally. In 1974 he moved to Australia after the NSW Department of Public Works asked him to realise a set of school facilities using the Binishell technology. At the time this research project started (2013), a report and contextualisation of Dante Bini’s Australian experience was still missing.

Refer to the proceedings of the First Conference of the Construction History Society (2014), to the SAHANZ 2015 Conference proceedings and to the Nexus Network Journal (December 2017) for further information.

This project was funded by the Faculty of Architecture, Building and Planning in 2013 (Early Career Research grants).